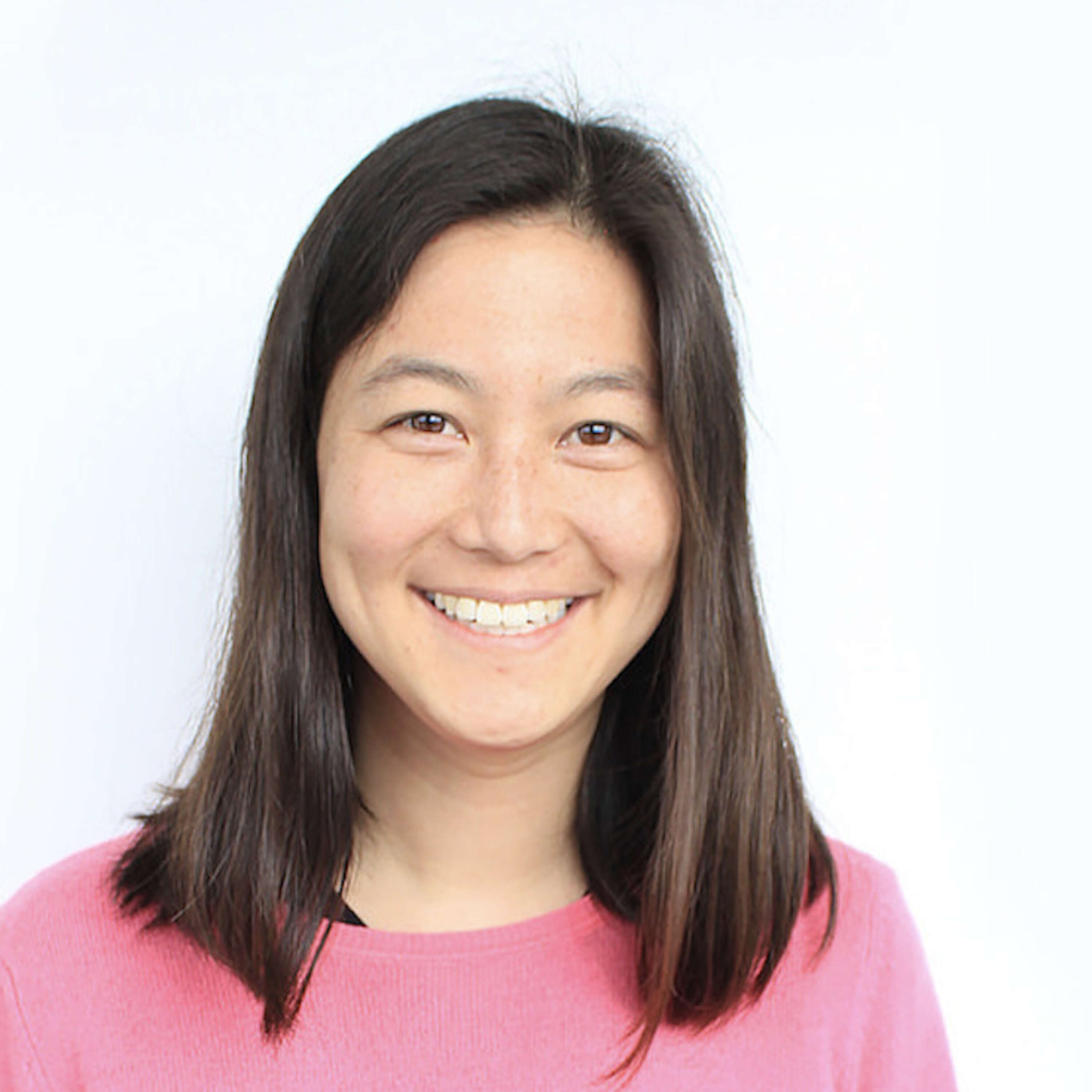 I am very excited to be chatting with Elizabeth Yin, who is the co-founder of Hustle Fund.

I am very excited to be chatting with Elizabeth Yin, who is the co-founder of Hustle Fund. The following is a bio I pulled from her persona website:

Elizabeth Yin is a co-founder and General Partner at Hustle Fund, a pre-seed fund for software entrepreneurs. Previously, Elizabeth was a partner at 500 Startups where she invested in seed stage companies and ran the Mountain View accelerator. In a prior life, Elizabeth co-founded and ran an adtech company called LaunchBit (acq 2014). Elizabeth has a BSEE from Stanford and an MBA from MIT Sloan.

Elizabeth has reviewed over 20k startup pitches from around the world in the last few years and has helped numerous portfolio founders raise hundreds of millions of dollars. Her work and writing on startup fundraising has been featured in numerous publications including TechCrunch, Forbes, Huffington Post, BetaKit, and more. 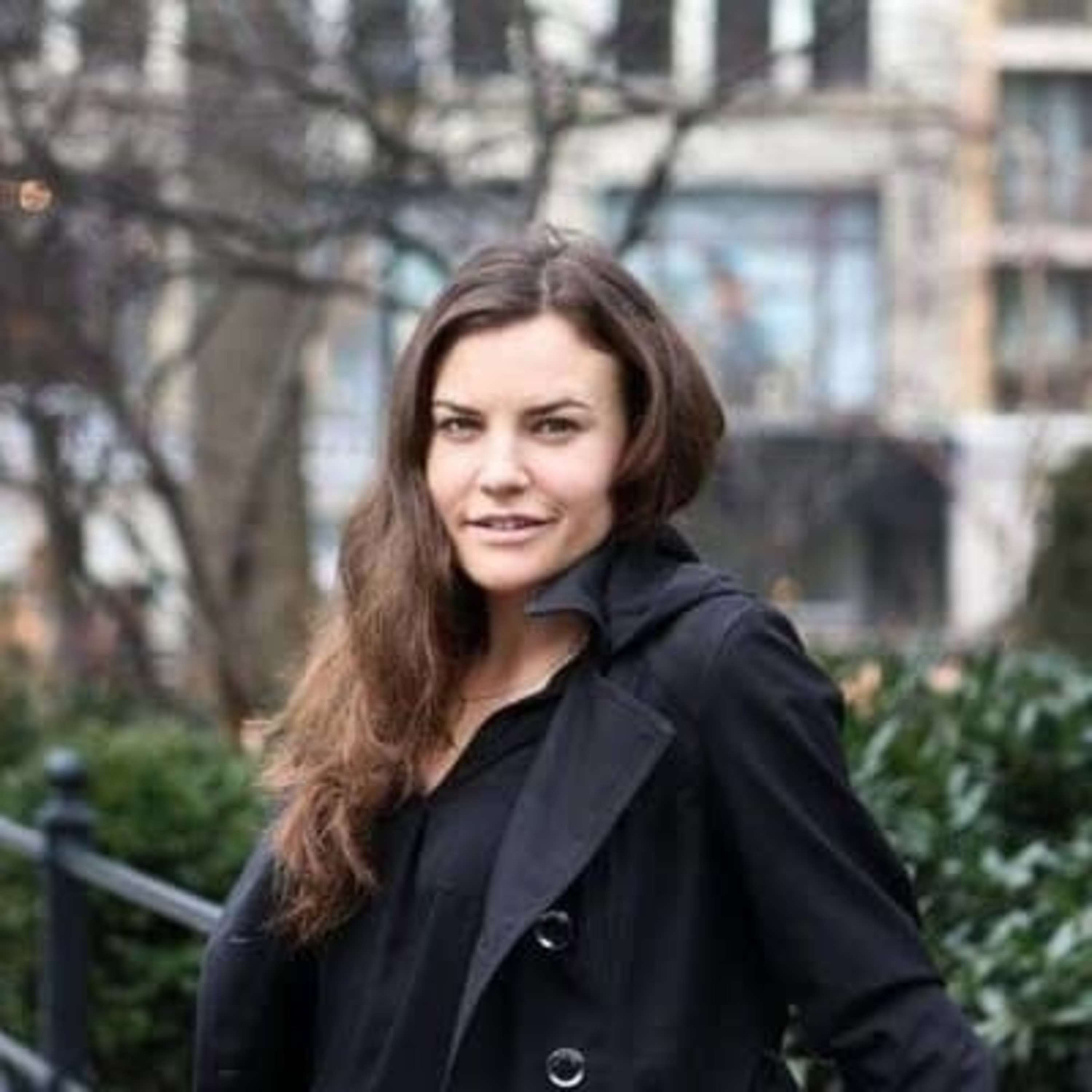