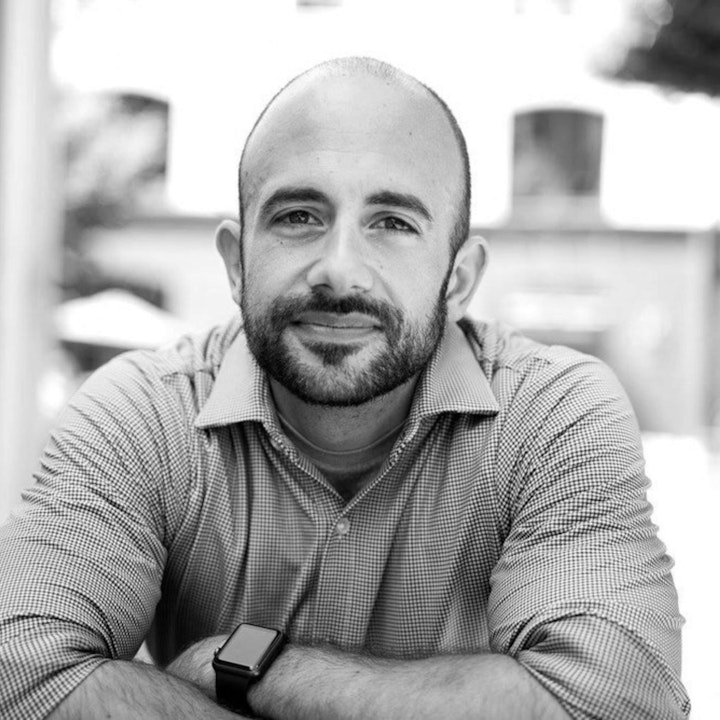 In this episode of Forward Thinking Investors, we have Charlie O'donnell, Founder and Partner at Brooklyn Bridge Ventures. The episiode was taped live on FTFM in Forward Thinking City Studios.

In this episode of Forward Thinking Investors, we have Charlie O'donnell, Founder and Partner at Brooklyn Bridge Ventures. The episode was taped live on FTFM in Forward Thinking City Studios.

About Charlie O'donnell (From BBV Website)
Charlie O'Donnell is the sole Partner and Founder at Brooklyn Bridge Ventures.  The fund makes seed and pre-seed investments and was the first venture firm located in Brooklyn--where he was born and raised.  Brooklyn Bridge invested in the first rounds of The Wing, Canary, Hungryroot, Ample Hills, Clubhouse, Imagen, and goTenna among others.

Charlie has a reputation for being early to identifying important companies.  Nick Bilton identifies him as an influence on early Twitter investors in his book, Hatching Twitter.  Dennis Crowley credits him as having helped kick off the first funding of Foursquare before other VCs had said yes.  At First Round Capital, he helped source the firm's investments in Singleplatform (sold to Constant Contact), Moat (Sold to Oracle) and GroupMe (sold to Skype).  Charlie discovered GroupMe at the hackathon where the service had been built.  He also sourced investments in Backupify (which was an idea he had tweeted to the founder, a friend of his), Moat, chloe + isabel, and Refinery29.

Working in venture capital since 2001, he apprenticed his way through the asset class with analyst roles on the original Union Square Ventures team as well as at the General Motors pension fund--a long time limited partner in many top tier funds.

Charlie is one of only a dozen individuals to be named to Business Insider's 100 Most Influential People in NY Tech five or more times. He served on the founding board of the New York Tech Meetup and is one of the group's first 100 members. He was recently named to City & State Magazine’s Tech Power 50.  His blog, This is Going to Be BIG!, is one of the ten most widely read VC blogs in the country and over 13,000 people read his weekly NYC tech newsletter. He has spoken at SXSW and Techcrunch Disrupt.

Charlie bikes to work, has done four Ironman 70.3s, four marathons, and founded the kayaking program in Brooklyn Bridge Park. The longest he has consecutively been outside of the five boroughs of New York City is three weeks.

BBV manages approximately $30 million and counting across three funds, leading or co-leading investments of up to $400,000 in New York City pre-seed and seed companies that have yet to raise $750,000 in prior rounds. Conversations often start pre-product and pre-deck and no warm intros or other systematic barriers prevent us from engaging with the community. Pitches and outreach generally start by e-mail or via a calendar request. 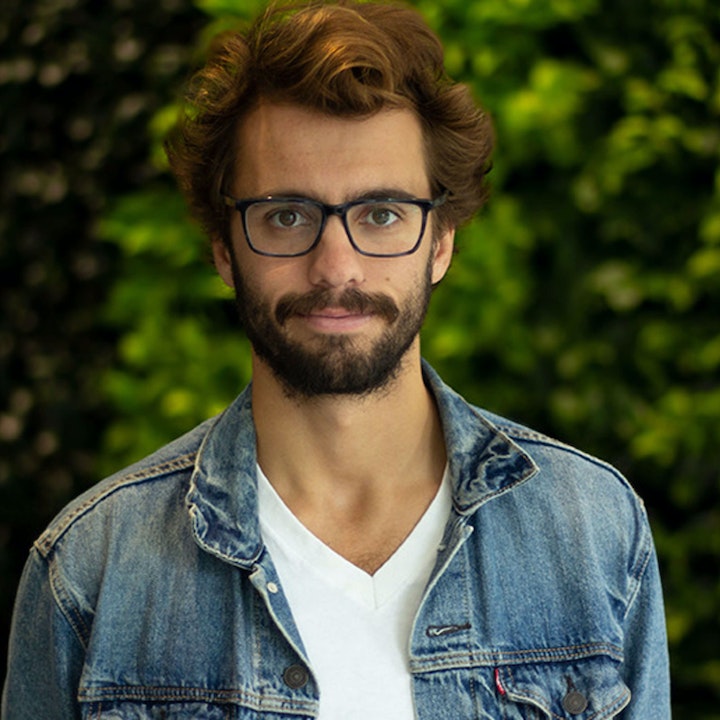 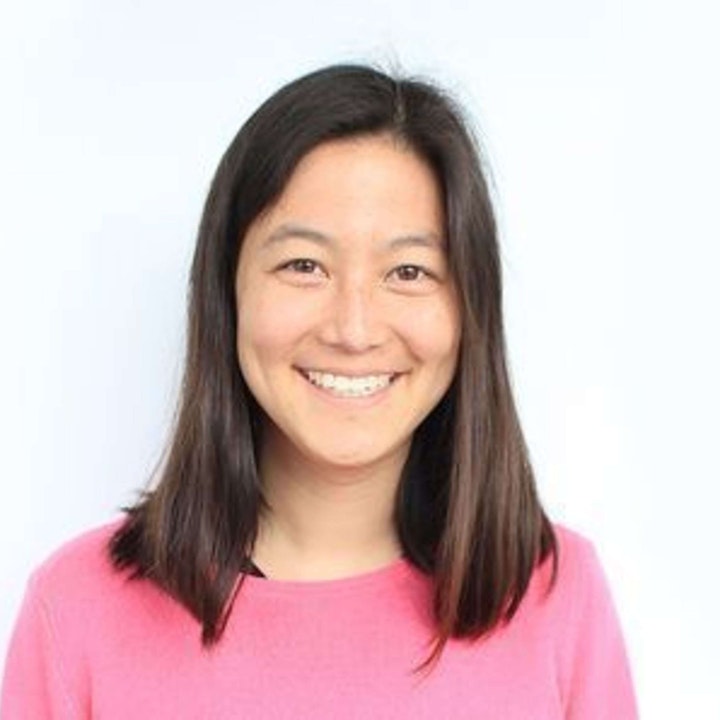 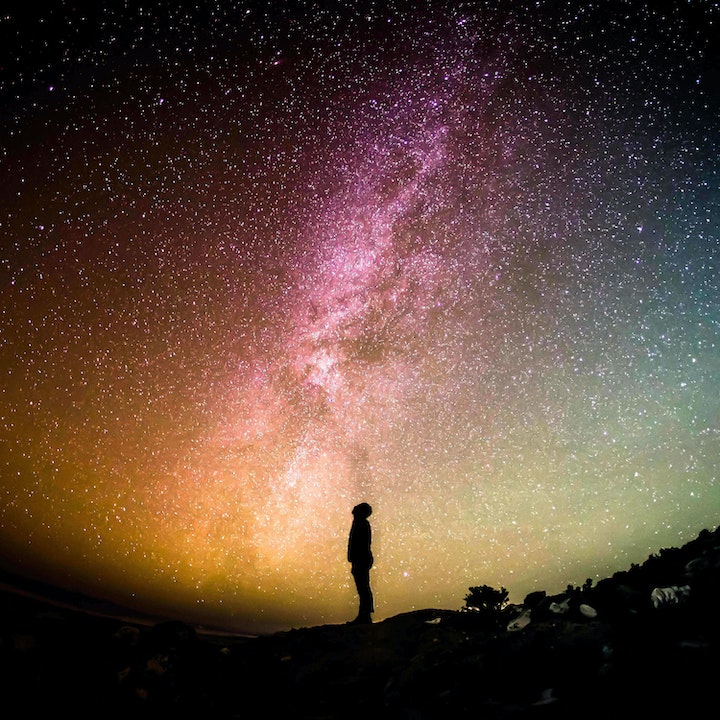 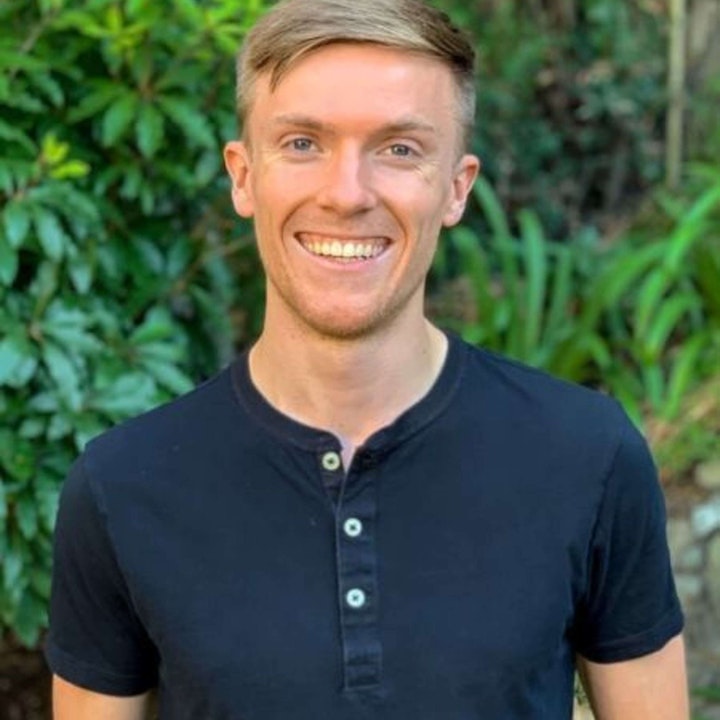 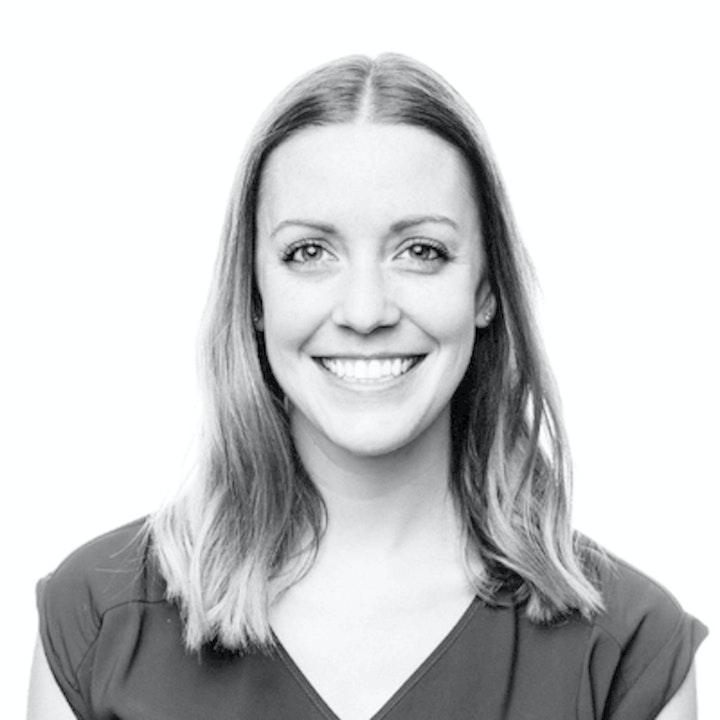 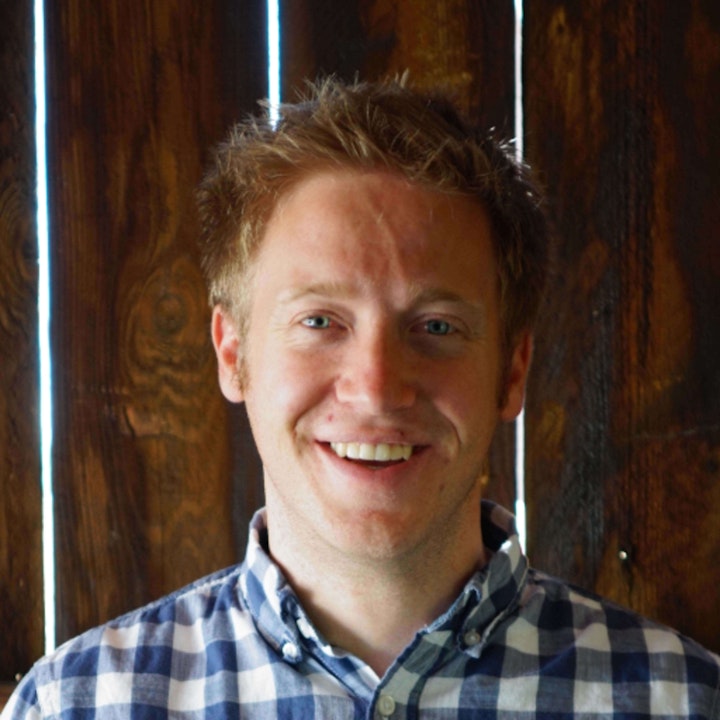 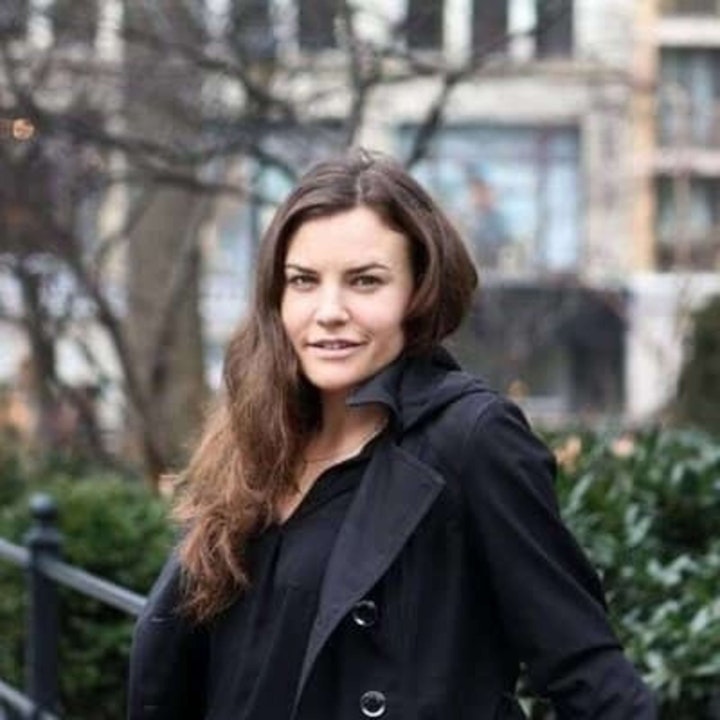